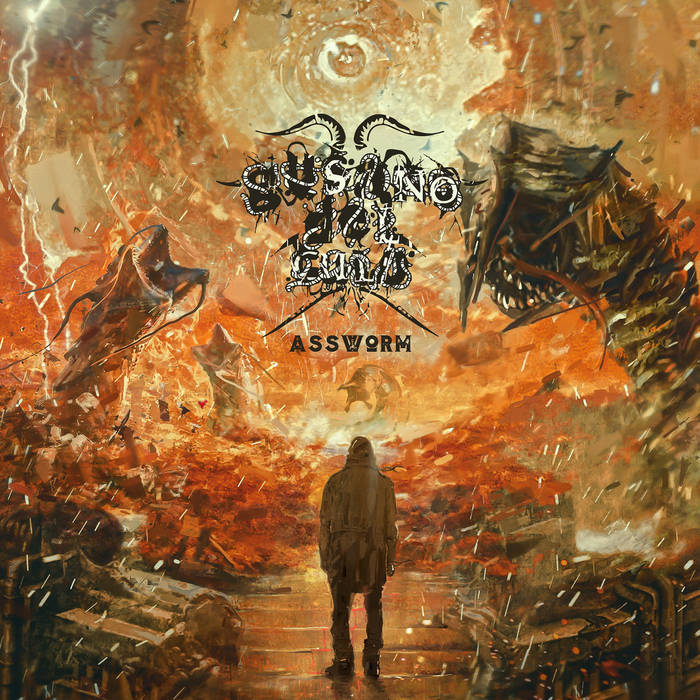 Frontman Dima Klubov states, “We’d like to thank Noah “Shark” Robertson and Swimming With Sharks Entertainment. Also, Konstantin Ratnikov, Alexander Cherminyov, Nick Kushnir, Sergey Bilenko, Sergey Kochmar, and Andrew Dodor. And thanks to everybody who supported us and continues to support us. Thank you!”