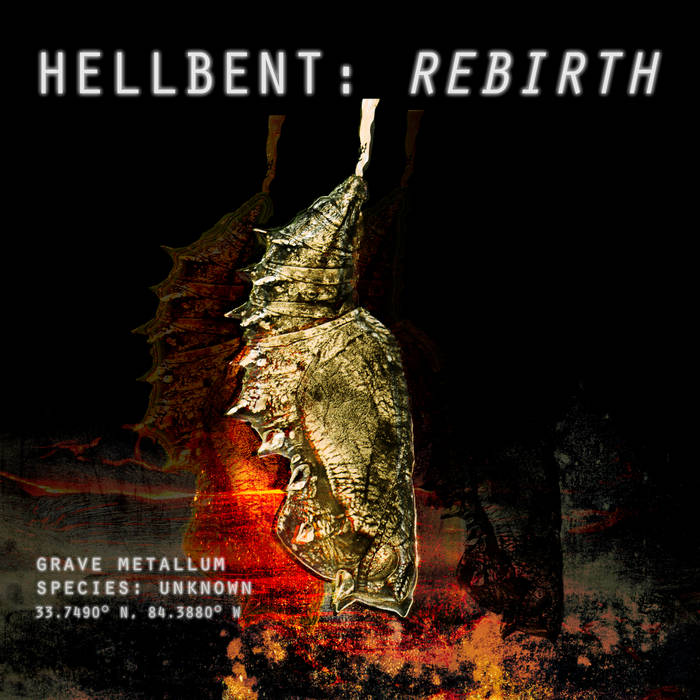 Atlanta based heavy metal outfit HELLBENT have released an official music video for the track, “ReBirth”, taken from their upcoming album of the same name. The ‘ReBirth’ album is set to be released Friday, September 20th, 2019 via Swimming With Sharks Records. The label will also be releasing the band’s entire back catalog; including the albums ‘Southern Brutality’ (2014), There Will Be Violence (2015) and ‘The American Demise’ (2016).

The music video for “ReBirth” was directed by Acea Lashley (Hendley Road Studios) and can be viewed here: youtu.be/rJATntWQGMc